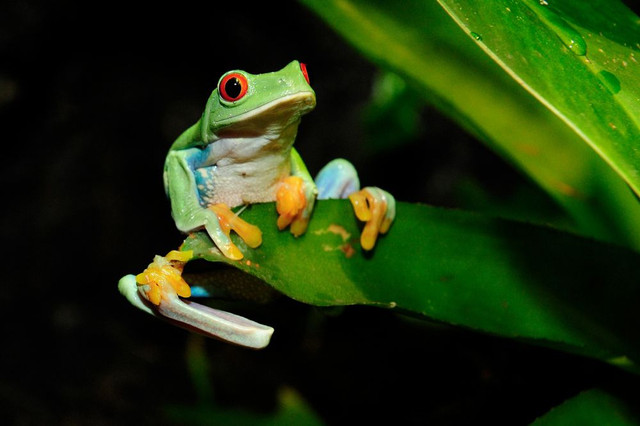 This group of animals can live in water or on land, usually when in the water they breathe by wearing Gill, and while on the ground breathing in the lungs. Amphibious skin is a moist structure with many useful blood vessels in order to adjust its place of life. There are about 5000 species of amphibians already known. 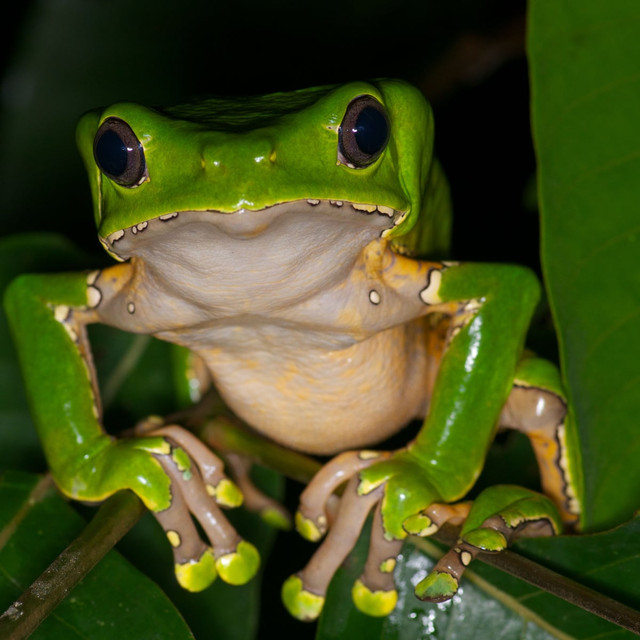 The order of Anura is a member of an amphibious group whose trademark is “no tail”, one of the members of the Anura order is that we generally call frogs, there are about 4000 species already recognizing in this order

The order of Anura consists of several orders and families, namely:

The order of Caudata is an amphibious group whose trademark is to have a tail. The word Cauda comes from the Lati language which means tail. The body of the order is the head, body, tail, and limb. Members of this order can have a varied body size and their tail is almost the same length as the body, but there is a longer than the body. Some species have gills, while others breathe by using the lungs.

The Gymnophiona order or Apoda is an amphibious group whose characteristic “no legs”.